Shoot us a note: We’d love to hear from you, whether it’s about cleaning your favorite LPs or telling us about a great find or recommendation!

We’d Love To Hear From You 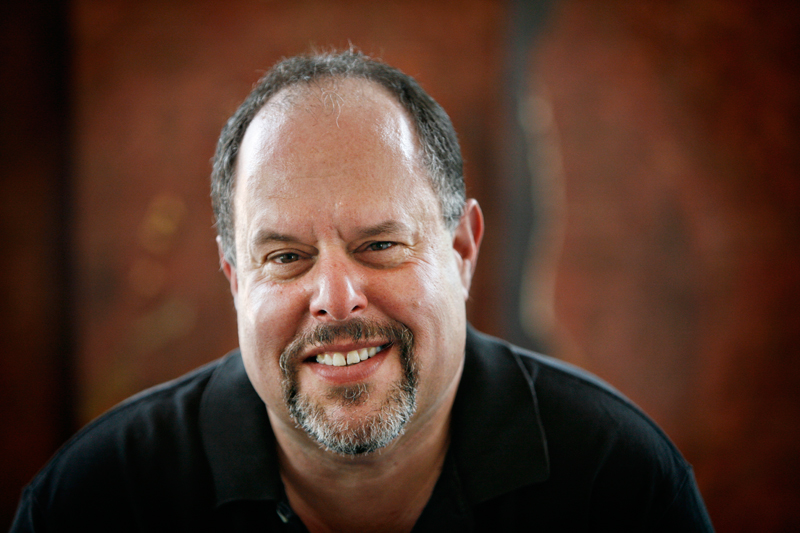 I’ve been addicted to music since I was about 8 years old. I watched my share of television, but my Dad taught me early on that I could be entertained by listening to classical and jazz music, and old time radio programs. I sat for hours being transported to a different era, listening to “The Lone Ranger” , “The Shadow”, “Fibber McGee and Molly” and George Burns and Gracie Allen.

I wasn’t really exposed to Rock N Roll until I visited my cousins Hal and David. My Cousin Hal was a few years older than me. As a young kid, he was my idol. His room was awesome. He had fish tanks everywhere. The tanks held Oscars, and Firemouth’s, and a bunch of other really colorful fish. I’d watch in amazement as he fed the Oscars live Goldfish to eat. He also had a couple of guitars, some huge guitar amps scattered around the room, and a huge record collection with some huge speakers. He was listening to The Edgar Winter Group, The Who, Led Zeppelin, Deep Purple, Neil Diamond, The Beatles, Stevie Wonder, and many other classic bands. After listening to Neil Diamond’s “Solitary Man”, and The Who’s “My Generation”, I was hooked.
Music would consume me from this point on.

I started mowing lawns soon after this visit to earn enough money to buy myself my own stereo, and to start buying every record that I could. At the age of 13 I bought a Radio Shack Quadraphonic Receiver, a Dual 1228 turntable, and 2 pairs of Marantz Imperial speakers. My first album was Elton John’s “Greatest Hits” and Freda Payne’s “Band of Gold”. I then got hooked on The Beatles, and the Electric Light Orchestra, and bought every record that they made.

Jumping forward 30 years, music is still my life. I decided to create “The Vinyl Revivers” with the hope of introducing a new generation to vinyl records, and how inspirational listening to good music through good equipment can be.

I look forward to helping you find your musical nirvana.